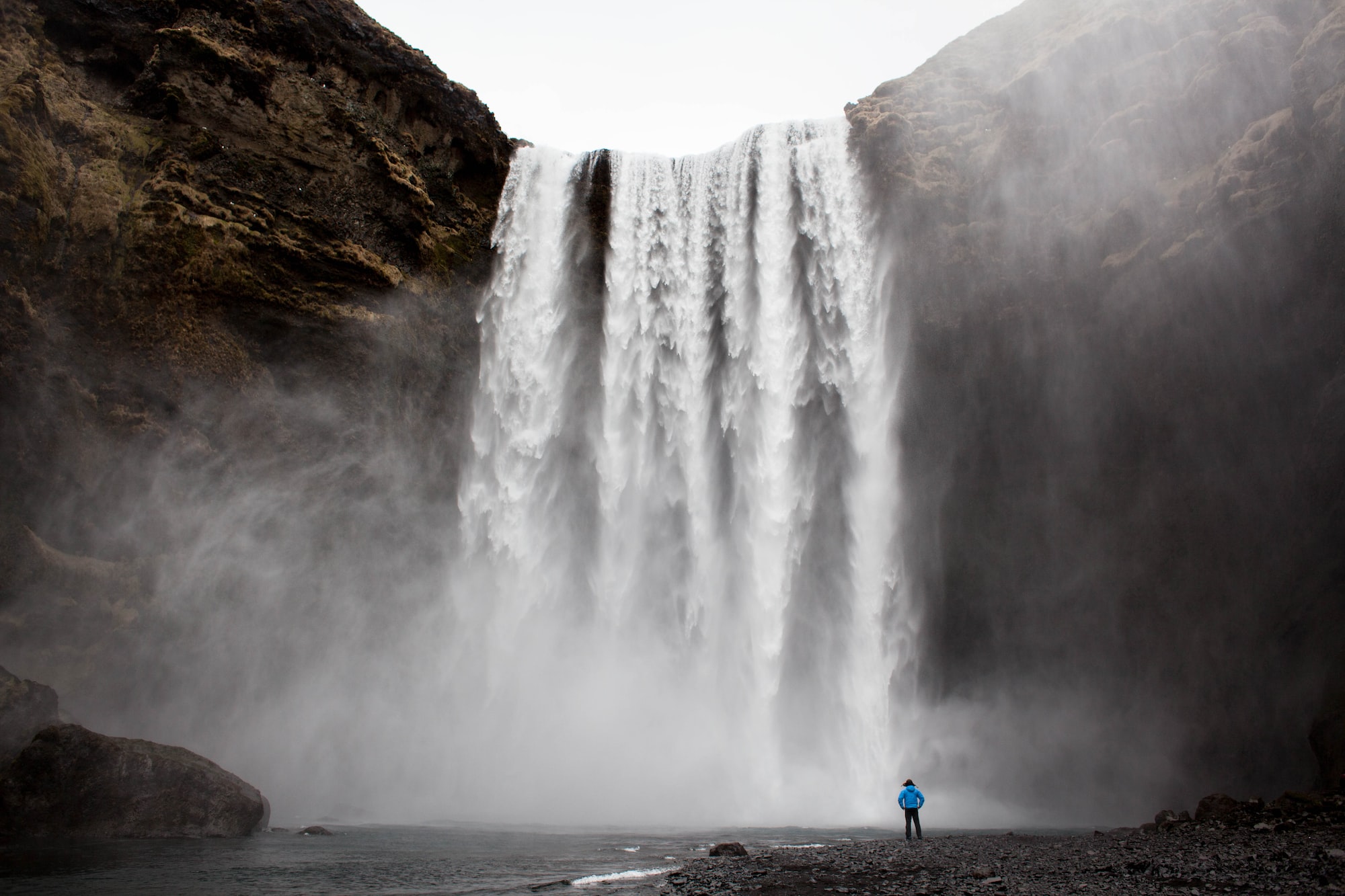 Several months back, Erica and I were doing an introductory session with a Global Operations team inside of one of August's larger clients.

We started with a quick retrospective to understand the issues facing the team. Along with the usual teaming stuff, we noticed an issue that, for the team, felt like it was outside of their control: lack of consistency in method and intent for data across the enterprise. This problem was plaguing every member of the team, and they lacked the resources and the rights to make progress against it.

We asked them to try anyway by first thinking of the biggest, most comprehensive solution to the problem.

They came up with something to the effect of, "Appoint a Chief Data Officer, with a team of X, authorities of Y and budget of Z." This would be a radical shift for the company, and at face value seemed like a good idea. The team was charged up at the idea, but feeling a little lost – why come up with such a huge idea when we can't do anything about it?

The problem was so big and felt by so many on the team that we had to do something about it. Our work is all about pushing toward constant iteration, bias for action, and respecting the signal that teams and individuals sense. In that spirit, we started carving the solution down to something that was safe for the team to try within its sphere of influence, using the principles of consent.

We ended with something pretty small, pretty easy to try, and something that would yield data within weeks. The team was still fired up about the changes they were going to make, in spite of the small scale of the change.

This was a little weird for me, because corporate execs rarely get fired up for something that feels small to start. Go big! Or go home!

Fast forward to this Monday. We're mid-retrospective (topic: our current client engagement) and my new teammate Karina drops a phrase that made it all click for me.

"Got it. Small experiments with radical intent."

This insight is true beyond consent, though. Because of the scale of enterprise, incremental improvements are huge (4% growth on billions versus thousands), but also require huge effort: massive experiments with incremental intent. In this context, rapid iteration, perpetual beta, and small experiments feel like a misuse of precious resources.

The key, I think, is to push teams toward radical intent. The big end makes the small means feel strategic and intentional, rather than sub-optimized and ad-hoc.