This is probably one of the best things I've listened to on the opportunity for Organization Design in the Financial Services space. It's a podcast from Investor's Field Guide, and at the surface is about how Stripe thinks about investing its capital into growth, and generally about running businesses.

I suspect what will be more interesting to anyone reading this here will be the insights into the new ways organizations can orient and distribute their work.

Three concepts that I'll be holding onto: 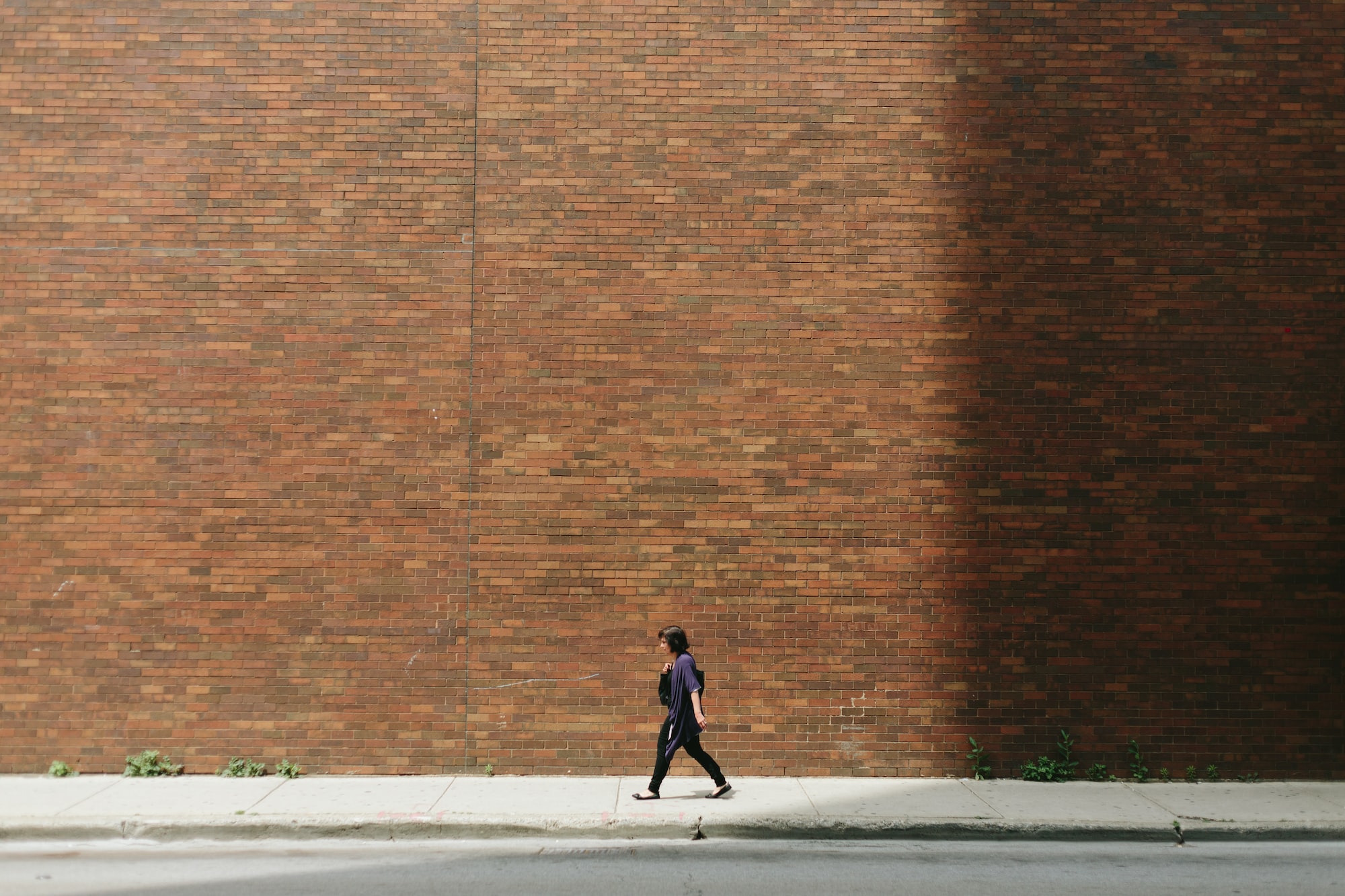