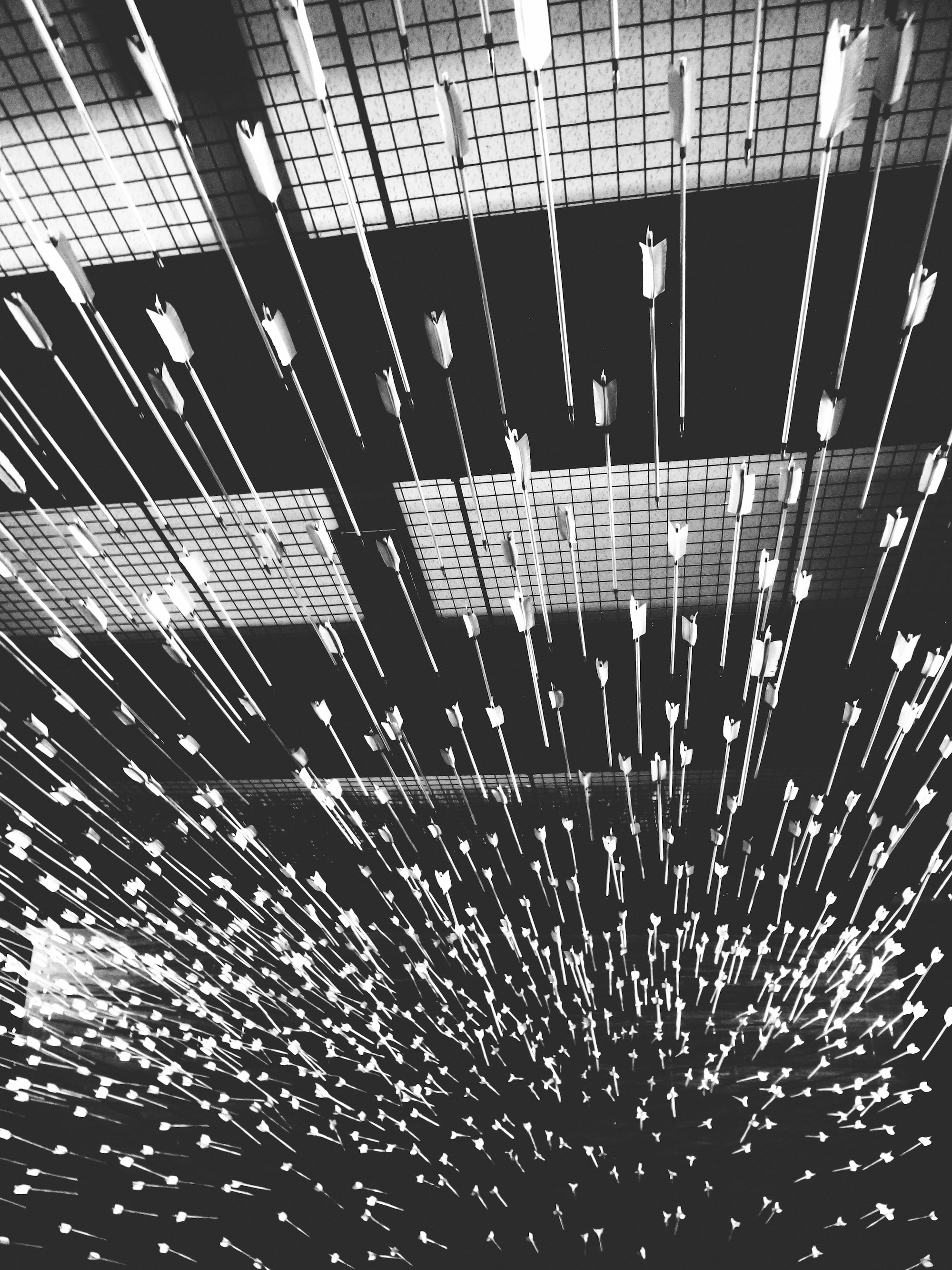 Everyone – managers, employees, and leaders alike – lack scaled information on the issues that matter to productivity and creativity in the work.

Most organizations have rich, high-N data at the top of the house as to the effectiveness of the organization and the engagement of its people: leaders know when outcomes are being achieved, or not, and HR folks know with a reasonable level of certainty when there are retention issues, whether there are salary inequities, and who are the highest-potential players on the team. But leaders don't have a critical piece of the story at their fingertips: a clear articulation of the actual issues that, if unblocked with structural changes, would lead to positive transformation.

The data we do surface from teams and orgs takes too long to gather, so we do it infrequently. The gathering process distracts teams from their day-to-day work, so teams are reticent to participate. And because HR leaders want a reliable, standardized dashboard for engagement, the questions we ask are too generic.

Instead, we should surface data from the tools and technologies that teams use to get their actual work done, and capture issues in-the-moment, rather than relying on teams' and individuals' memories to build an accurate picture of what's going on – and this data should flow directly to those people that can make decisions about how the organization's structure can and should change, instead of being filtered through consultants.

We lack professional-grade tools to capture the design of the organization in ways that promote the use of the org design in day-to-day work.

Most of the organization's levers for change are built and stored in Microsoft PowerPoint, and that is where the levers typically go to die – or, at least, to remain unused.

Orgs, teams and individual workers receive their new designs every few years. The designs are comprehensively annotated, with process maps, meeting charters, decision matrices, and role descriptions. Each of these is a lever for change in a positive direction, but they're seldom touched when they meet real-life experience. This is because the documentation itself is too unwieldy to adjust.

As a result of having the wrong tools, we rob our organization's levers of the fine-tuning that they require, and force everyone to accept big swings of the controls every once in a while. It's no wonder our organizations have a hard time learning.

There's an alternative, though. New tools could be devised that put the managing work next to the organization design work – and surface real-time issues where they can be best used.

Retrospectives and Change Backlogs could be held in software to surface emerging problems as they happen; this information could be owned and acted-upon by the responsible team, guided either by a clever, nudgeful interface or a set of automated, ever-better recommendations for changes to a team's rulebook.

And it could be surfaced to other teams, too – teams that work on compensation or governance or marketing or supply chain could get next-to-realtime information on where other teams are getting stuck, so that they might make changes to their own processes. The organization would be able to adapt without meetings to align senior stakeholders, and more people would spend more time on customer-facing work than on internal-facing tending-to-the-machine.

And honestly, isn't that the idea? Doing more of the good stuff and less of the dumb stuff? The tools are in the way – let's fix them.