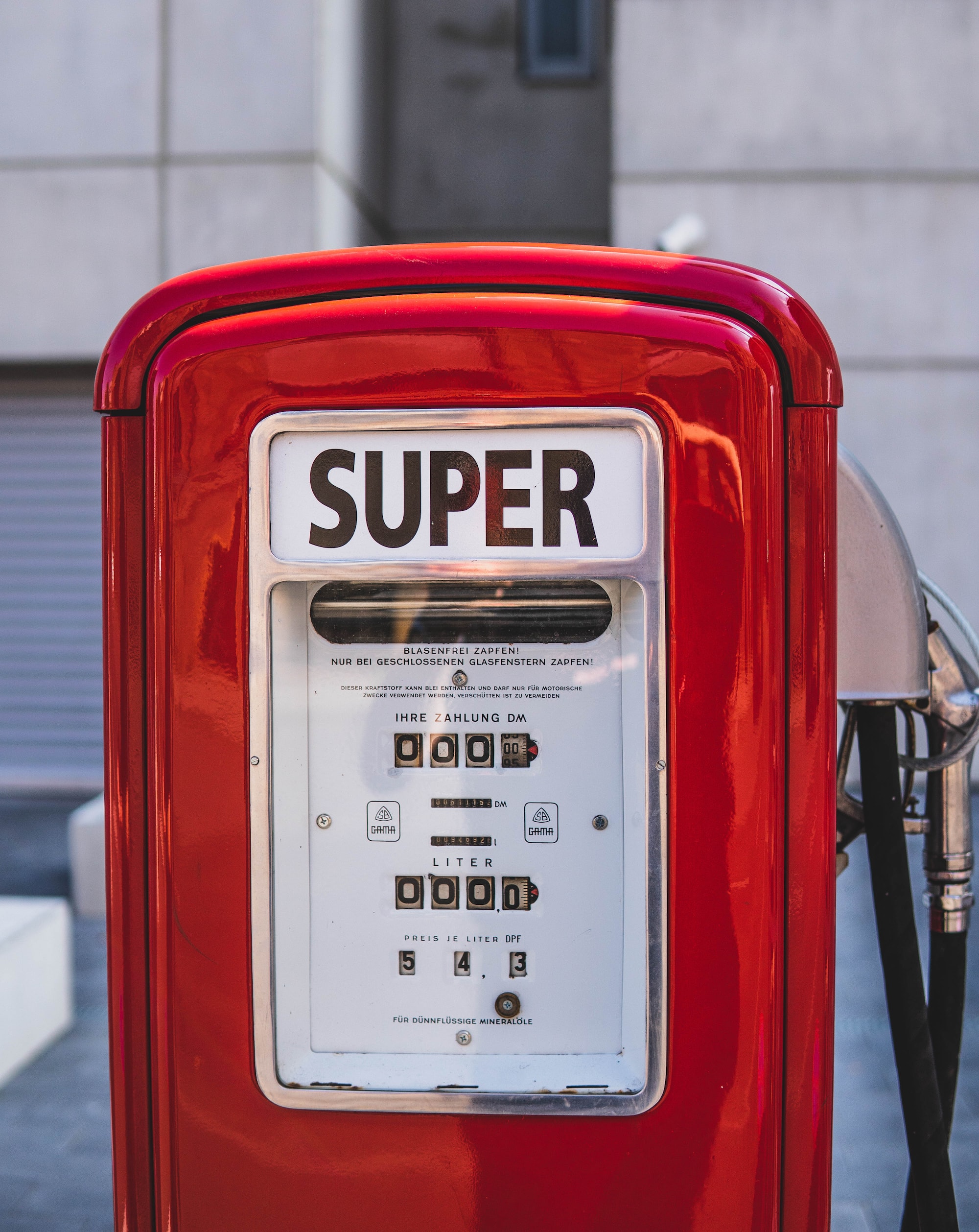 It's been about eight weeks since I left August, the company I founded with four other friends, to take a Regular Job™ at R/GA. (Incidentally, this week is August's fall Summit week, where the team stops doing client work, and focuses on internal stuff. If I'm not mistaken, this will be Summit 12, which means that August is officially four years old, and still going strong. Amazing!)

When I told people I was leaving August, the most common response I got was, "Didn't you start it?" There's a built-in assumption that when you start a business, you've got to finish it – either by retiring, selling it, or burning it down. But things change, and we set up August so that folks could leave without changing the corporate structure. So with that, here's why I left, and a bit about what I'm doing now.

When we started August, I was certain that we were building The Last Company I'd Ever Work At – built from the ground up to match my values and aspirations for what work should be, and for what folks' relationships with companies should be. We managed to achieve a lot of that vision: we did some seriously transformational work with some remarkably large and important customers; we hired some of the brightest people in our small (growing!) industry; we built an employee-owned B-corp; we lived up to some outrageously high standards for transparency, equity, and purpose.

At the beginning of the year, though, I started to notice that I wasn't in it for the mission anymore. I needed something different.

(I think the below are roughly in order from least to most important.)

At least for right now, entrepreneurship isn't for me. When August had a bit of a slowdown in sales between the end of 2018 and early 2019, we took paycuts. We stressed about what the next big deal would be, and when it would come in. We reduced the size of the team, and we did it in accordance with our values. It sucked, and it hurt. Jobs are almost always stressful, but when it's your business that you made on the line, it's magnified. By 1,000. Or more. And especially in a business as particular as August, it can feel like finding another comparable thing will be impossible. Meanwhile, you have to go do the best work of your life, and worry about contracts and billing at the same time. Good on you if you can do this, but man, it's hard.

August's primary way of delivering The Change is through coaching and training. It's valuable, consequential, and personal work, and while I believe in it...it's not the ideal way for me to go to market.

A quick story. At the beginning of the year, I had a chance to co-pitch August and a big consultancy to a big airline, and I got to see the inside of their sales operation. At dinner, when debating what to do with a tricky client situation, the Managing Director told the team, "Look. We help our clients win on experience. Just do whatever you can to make that happen." I was struck by the clarity of this statement, and I brought it back to dig into at August. We landed on "August helps clients win on teaming" – which, while important, isn't what I wanted to do anymore as the thing I sell to people. I'm much happier today finishing that sentence with words like strategy, innovation, and design. Now, in a self-organizing context, it would have been possible and plausible for me to pull August toward that evolution in purpose, but at least in my mind, at the cost of a lack of focus.

Another way of thinking about this is in terms of the pace layers describing how organizations learn. At Undercurrent, we frequently played at the Annual Operating Plan layer, and occasionally at the Functional Advantage layer. At August, we were mostly in Role Management and Training. Consulting at that layer requires significant (maybe even software-driven) scale, because fees can't ever be that high – the leverage is too low. Now, today R/GA is known for its marketing work. But more and more, particularly but not only in the Innovation Consulting department, we're impacting the deepest, highest-leverage layers of our clients. This deep work isn't always easy to point to in the moment, but it's exciting for me, and for the team.

Today at R/GA, I work with a team of incredibly brilliant, talented folks who do things I don't do, couldn't do, and shouldn't do. I sit next to the visual and verbal designers that created bubly. Our finance team is...a whole team, and first-rate. Our producers ensure everything runs on-time and on-budget. The head of HR delivered a feedback training that could have been pulled from work we've delivered at August. I'm partnered up with a PR and marketing pal that can help bring to life all the BD ideas we never got around to executing at August...because we were busy doing the work. And when it comes time to build software that helps get the organization design orthodoxy out of the business of organization design, there's an experience and technology team that can make that happen.

With all of this, I've gotten to re-focus on my craft, and on developing the next generation of people and IP that are going to make real change. I may not know the fine-grained detail of R/GA's cashflow (as I did of August), but I'm happy to not have to think about that anymore. I'm reading more than ever, and creating things that are getting me fired up. Focus is good.

Anyway. It was a hard call to make, bug I'm stoked to have made the jump, and I'm thrilled that August continues to thrive. We designed August to survive its founders, and that's working.

And, as a thank-you to those that made it this far: I'm hiring! There's an open spot on the team for a Director-level person, ideally with extensive experience in either org design or transformation. Must love being part of a very multi-disciplinary team; must have a strong dissatisfaction for the way OD gets done these days; must love clients and client work.