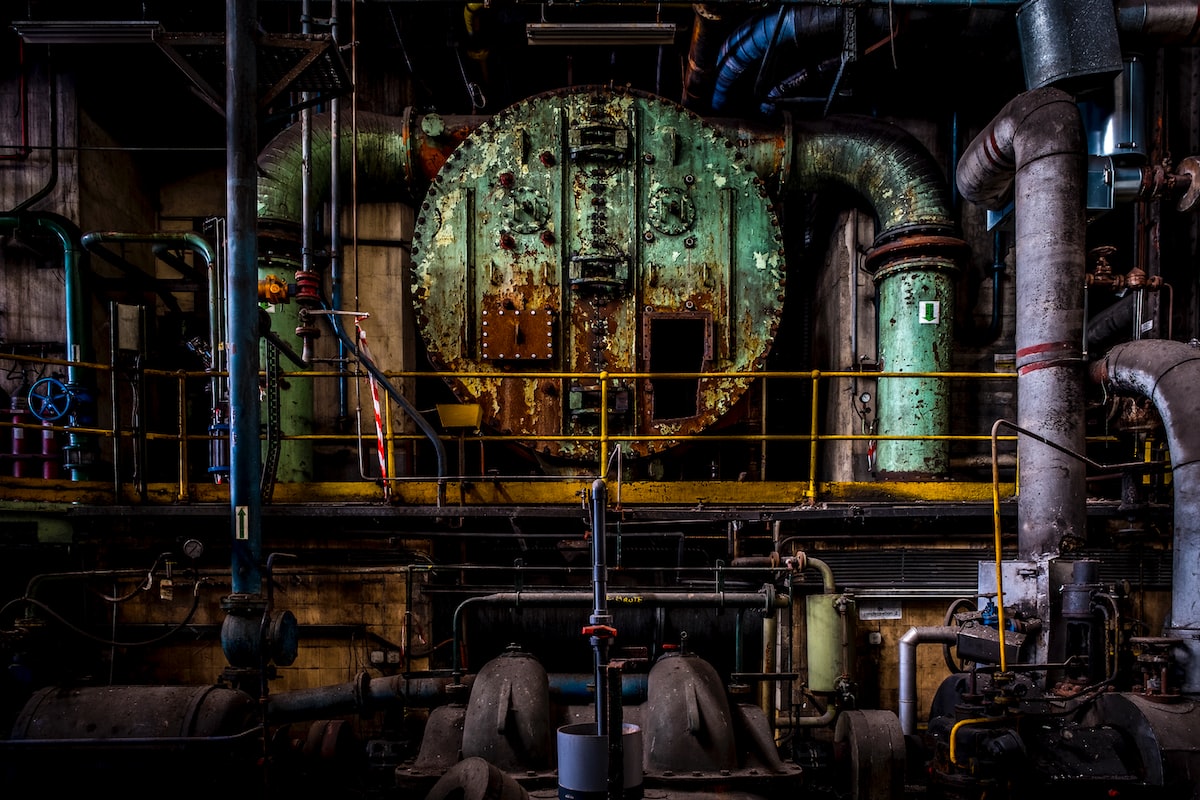 There’s an idea that as time passes, media artifacts (tv shows, movies, commercials, etc.) grow increasingly complex. It’s a premise that I believe in, and one that points to an useful concept for designers of things that people use.

It’s a pretty simple idea, but one that gets overlooked with unnerving frequency: people want to figure things out.

Take for example Arrested Development: it’s so complex, so meta, so referential, that the depth of its humor only becomes apparent on subsequent watchings. Season 4 takes this idea to the limits of its applicability: it only began to make me laugh on my second complete viewing of the season.

For a less-popular example, take the recent political comedies by Armando Ianucci, In The Loop and Veep, both of which are eerily similar in style and both require the audience to pay close fucking attention to be enjoyable. You can’t pick Veep up midseason and expect it to be a good time.

Once, when discussing the lack of interesting detail contained in a client’s video, my client asked an interesting question: “What about a sense of mystery?” My first reaction – that the Internet doesn’t want mystery, necessarily, that you should reveal as much detail as possible – was partly incorrect. As a culture we crave mystery, but we crave mystery of the figure-out-able kind. The search for the Higgs boson is an example of this. Metafilter is an example. Terrible reality programming of the “Real Lives of (insert strange subculture)” variety. So are treasure-seekers with their metal detectors, sunburns and backpacks full of kit.

We’ve been discussing the idea of complex brands for what seems like an eternity, but for those who missed that boat, there’s a belief that companies that intentionally create and cultivate complexity in their presence, identity, offering and delivery will have better financial outcomes than those that do not. Before you case-study thumpers get to thumping, I’m not talking about line extensions for the sake of line extensions, overcooked design, or the willful generation of three-letter acronyms (TLAs). That’s not complexity, that’s complication. You can have complexity and sell one thing, from one store.

The problem most companies have is that it’s difficult to create natural-feeling, authentic complexity, especially in commoditized categories, or when a company has grown to a size where complexity has been engineered out of their internal environment.

Same thing goes for Red Bull, though I’d argue that this is due to their ongoing efforts as a publisher/creator than to something intrinsic to their company. They’re much more learn-able than their competitors at Monster (who seem to be content to copy everything that Red Bull does, but without the finesse).

Most makers of inherently complex things do a decent job of this when they focus on certain portions of their customer base.

For a loyal Ford Mustang fan, there is much to learn. Buying a Toyota Corolla or Honda Civic? Some to learn, but frequently the canon is focused on marketing efforts rather than on the thing itself.* And partly with good reason: the production methods are standardized, the materials are generic, and the features are common. If this is a systemic change, then automakers are in a structural pickle: generally they’re functionally and legally separated from their purchase destinations, fouling through complication what could be made interesting and complex.

And for me, the glorious thing about this confluence of pervasive Internet culture, increasing media complexity, a shift toward corporate transparency, and more considerate consumption patterns is creating segments and categories where paying close fucking attention is the norm, not the exception. More companies are packing more interesting details into their products and services, and companies that miss this trend are losing share.

*The work we’re doing on the Fiesta Movement is in line with this idea: we’re making a pretty straightforward if astonishingly complete car a little more learnable than its competitors.

Along with a few other folks in the UC “Management” crew, I spent Monday and Tuesday learning about Holacracy. It’s an extraordinarily complex interesting organizing idea that deserves a much longer set of posts, but the five-second version is that it’s a explicitly structured, distributed-authority, adaptive decision-making system
Several years and one company ago, I found myself in a mid-project meeting with a group of clients from a large hospitality company. We were sat in an innovation room that could have been plucked directly from the d.School – every single furnishing came from their catalog. Sitting at the
Using Amazon as a way to understand what works, what doesn’t, and what’s got to change.