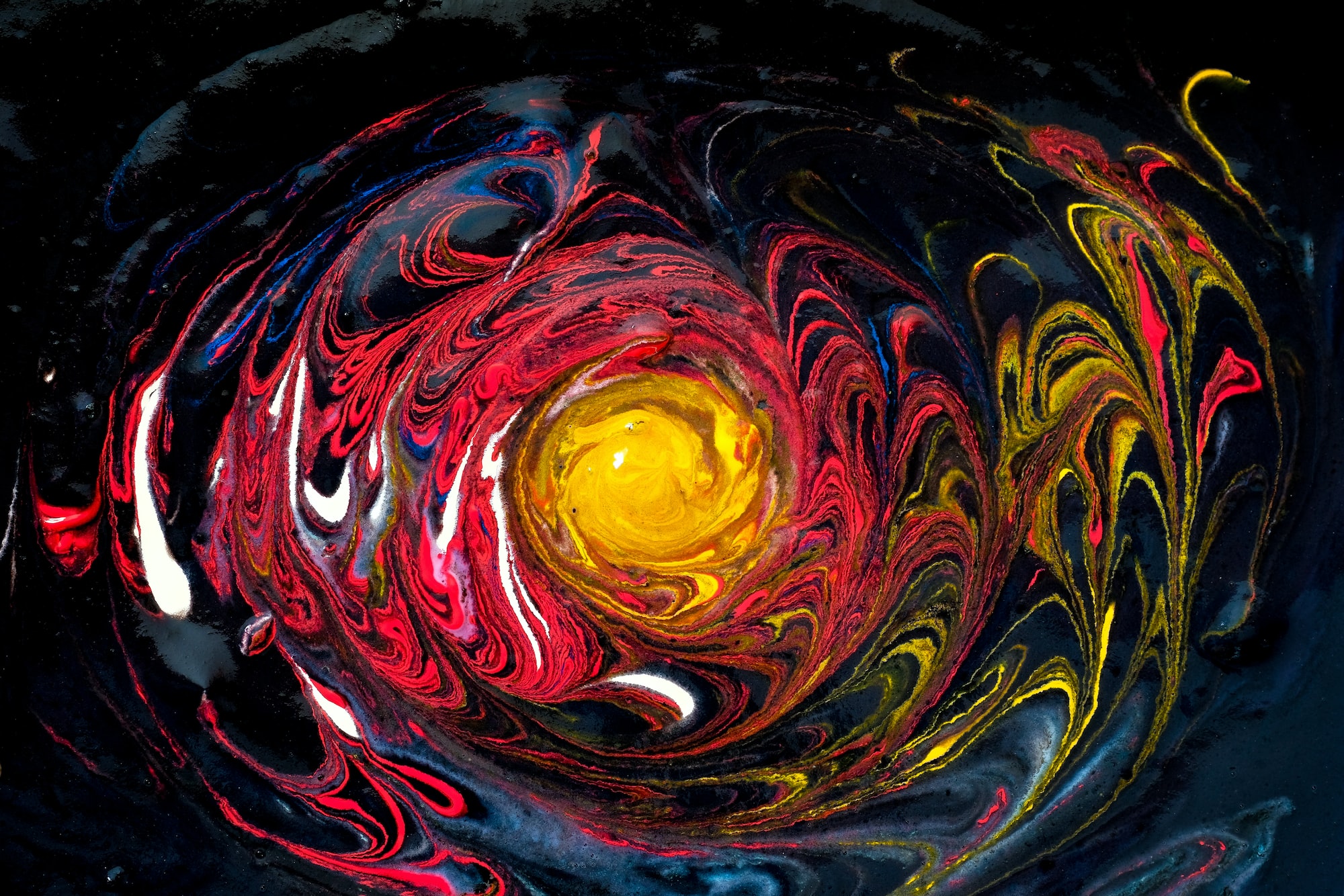 A General Public Benefit is as…general as it sounds: a “material positive impact on society and the environment,” as assessed by a third party review of our business and operations. Not good enough. We have an option to declare Specific Public Benefits. Fun, right?

Sorta. Benefit Corporations are a bit of a new thing, so there’s not a lot out there to reference when you’re getting started. We didn’t declare any specific benefits to start (woof, that would have been a lot of work without a lot of data), but after spending the last few months bringing August’s Responsive Enterprise Transformation offering to life inside a massive global firm, I’ve got a few thoughts.

If productivity grows, life outcomes for everyone improve — we’re all able to split a growing pie, rather than fight over ever-thinner slices of a shrinking one. I’ve seen the impact of the practices we promote on individual productivity, and our enterprise work tops a 400:1 ROI, so I know this stuff works when it comes to improving output per hour. And I don’t think we’ve nailed it yet. So there’s work to be done on both what the contribution is and how to install it at scale.

Be the fuel for meaningful innovation.

Industrial-era systems — the systems of mass production — are phenomenal at finding and eliminating waste. They’re not particularly well-suited to invention and innovation. We should focus our work on those teams that are trying to make a big, creative changes, not those that are trying to routinize or streamline already-certain processes. When I think of meaningful missions, this is what I’m thinking about.

Support a global movement toward a new way of working.

When we started August, I saw clear parallels between its market position and Undercurrent’s in 2008/2009: at the front end of a rapidly growing wave that most big firms haven’t thought about catching yet. For Undercurrent, that wave was social media. For August, it’s the software-era organization. We make our operations transparent not just because we’re a Benefit Corporation or because we think it’s the right thing to do, but also because others need to be able to replicate this model.

Create good jobs, both at August and at enterprise.

To date, we’ve spent a lot of time worrying about — and working on — employee engagement in knowledge worker populations. This is all well and good, but it’s a mistake to think that it’s the main issue, or even to think that these new practices are only (or even most) applicable at Corporate HQs. The truth is that most of them aren’t really new practices, and that they were invented by and for front-line workers. The next step in our work is moving beyond the HQ, bringing continuous participatory organization, trust, and respect to everyone who works. Engagement is likely to follow.

Caveat: these are a bit generic, and that sorta comes with the territory. It’s a feature if they can live for a long time, without much change, and be open to some interpretation by the teams working at August. For reference, Patagonia declares the following in their Benefit Report: 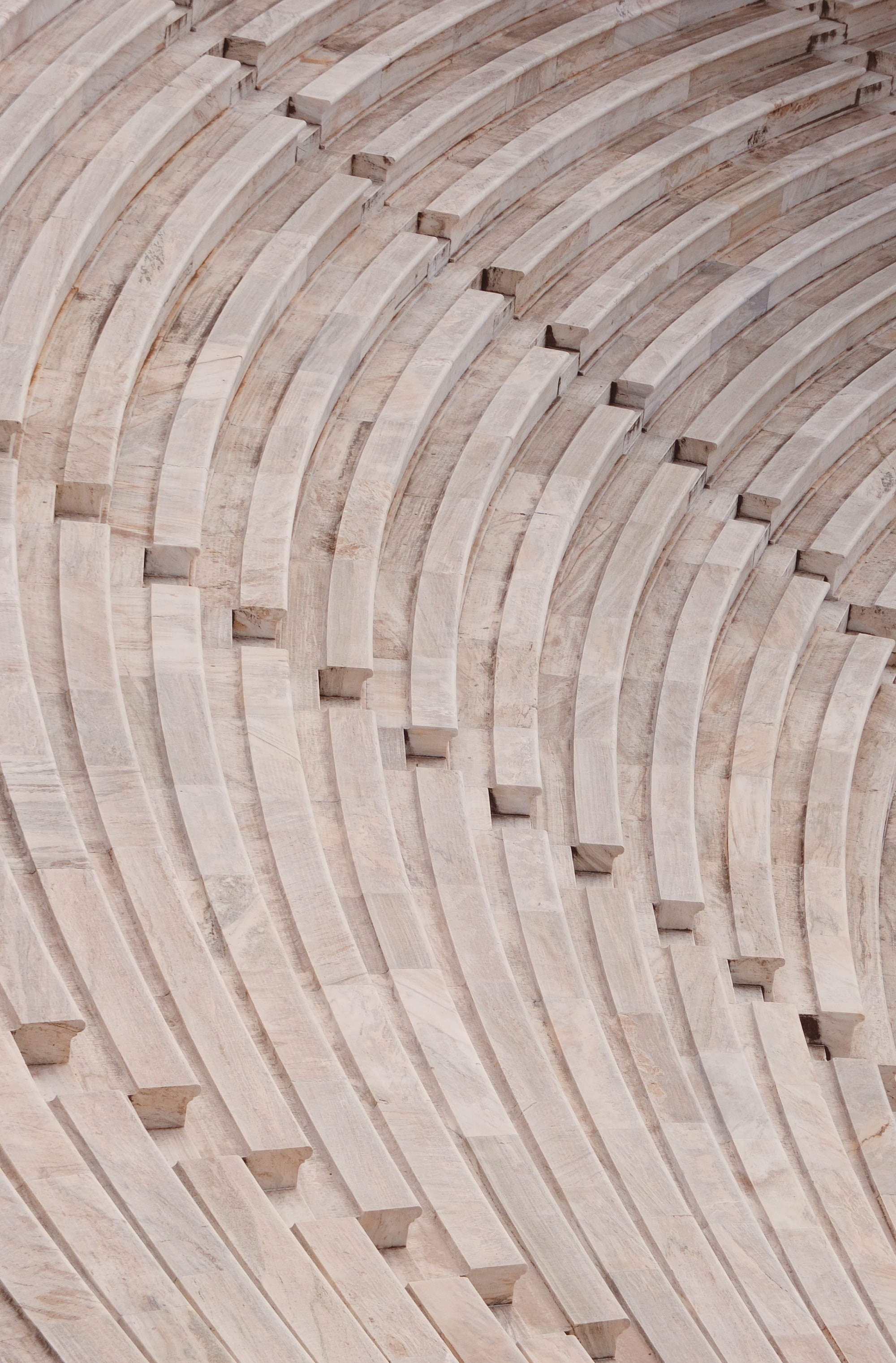 On Organizational Constitutionality for August 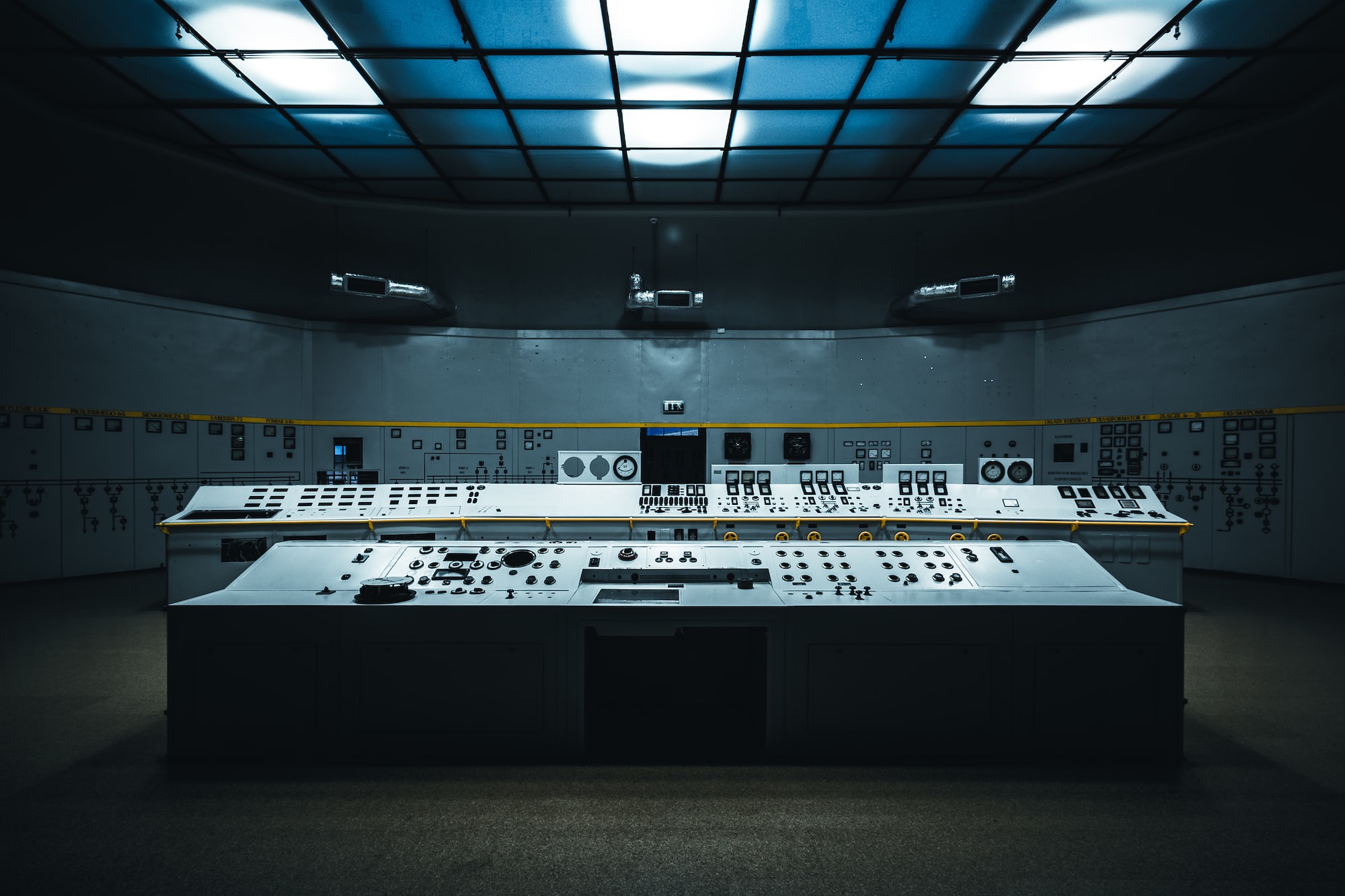 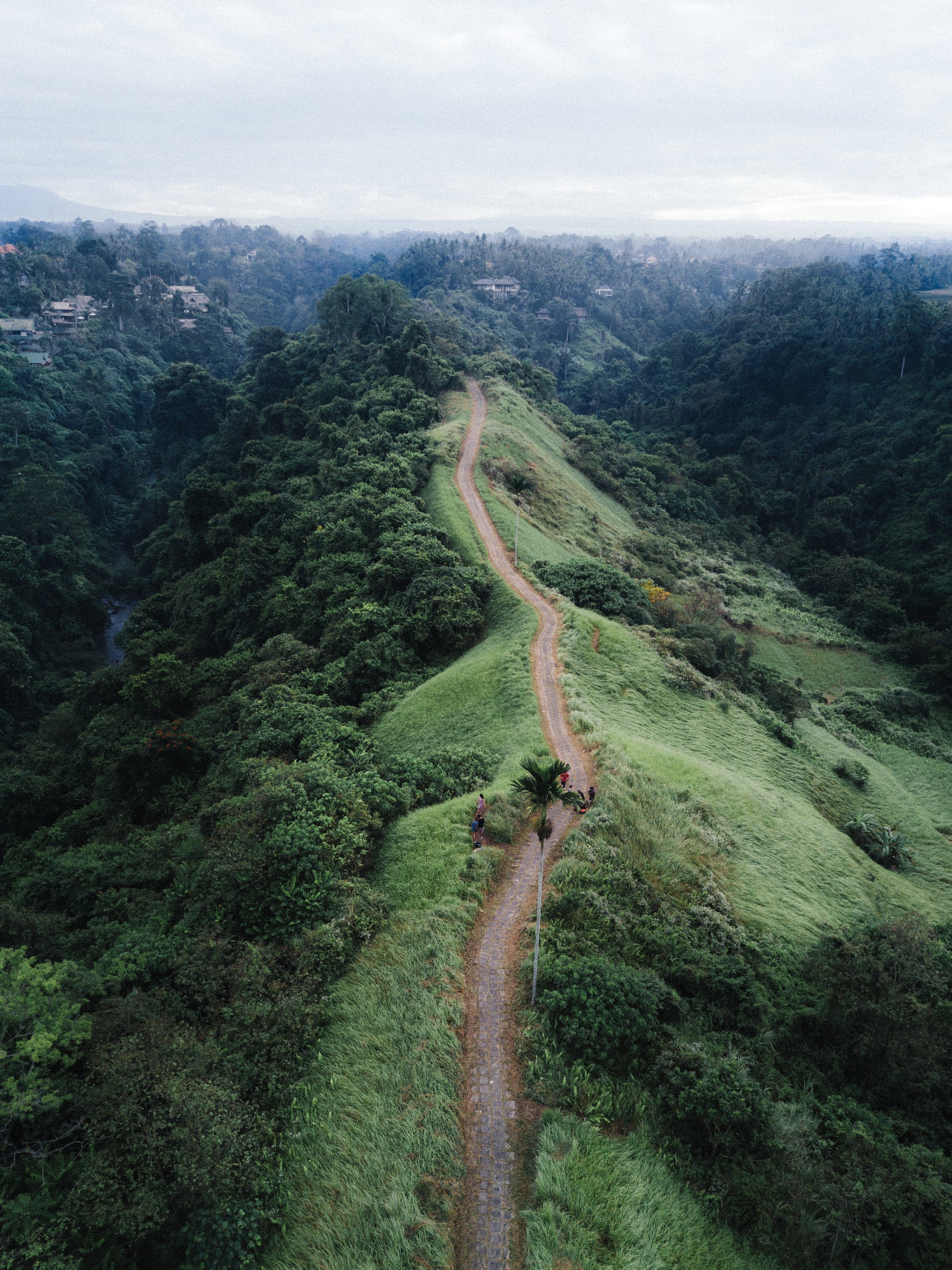