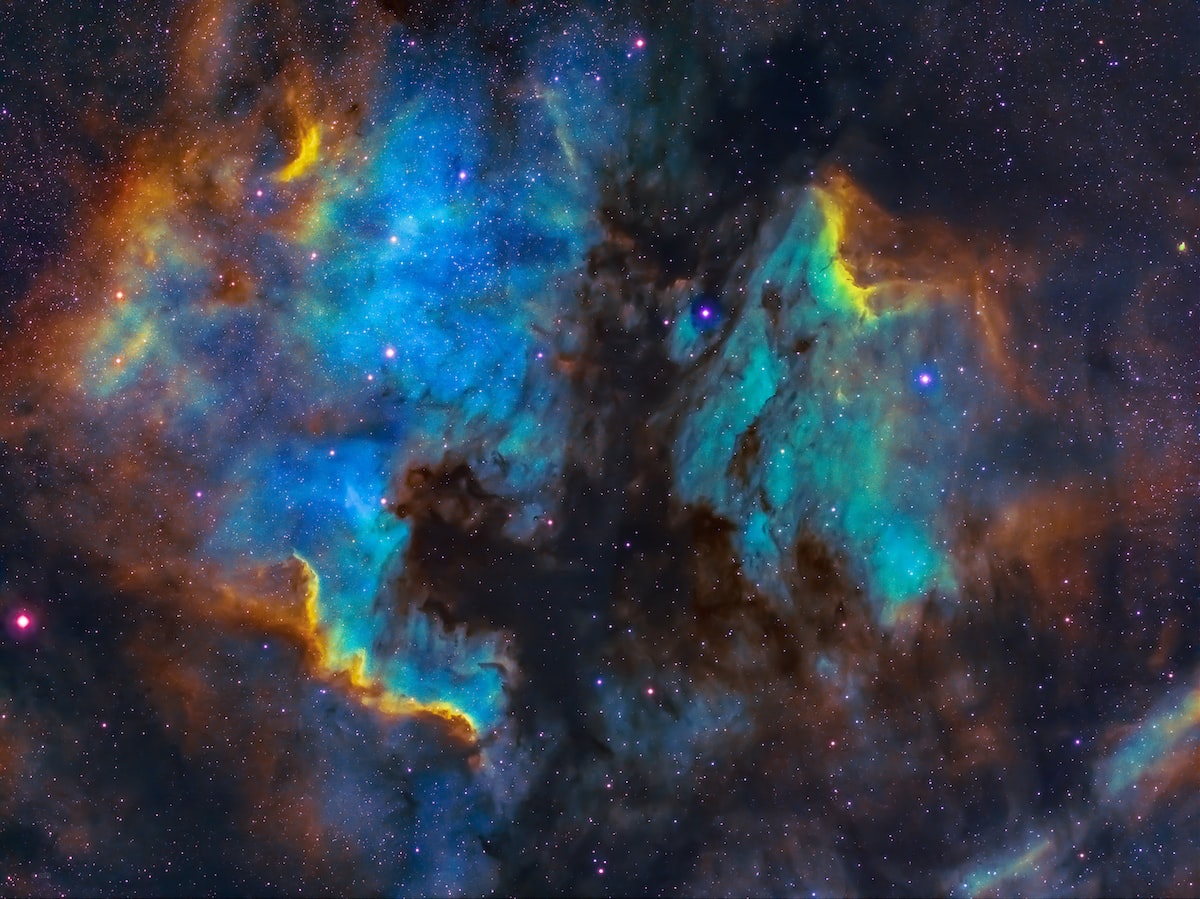 At this point, I’m sure you will have read the New York Times’ feature piece on Amazon’s work culture. You may have noticed that I was quoted — I had the incredible opportunity to spend several hours on the phone (and sharing a delightful meal) with Jodi Kantor and David Streitfield over the past several months as they built the story. I mostly provided context on whether or not Amazon was The Future Of Work, and provide contrast to traditional organizations.

I, for one, love the piece. It’s a lot fairer than most people give it credit for — and to paraphrase Ezra Klein, what most don’t understand is that Amazon’s detractors and creditors agree on what Amazon’s culture is like. It is that intense. It is that hard. It is that callous and it is that focused. When people work there, they do achieve a lot more than they would elsewhere. Where the two camps disagree is in their normative understanding of Amazon — that is, whether or not what they’re doing is what they should be doing.

In preparation for a few radio interviews this week (BBC, BBC Scotland, and WBUR) I tried to read the article as objectively as possible. Amazon is an incredible company — one of the most successful and important that we’ve got. Their Glassdoor profile is littered with reviews that read like Jodi & David’s story; the characterization of their culture shouldn’t be news to any informed observer. Amazon isn’t easy, but they also realize many of the attributes that I think of when I think of the future of work: a place of incredible achievement; a place of deep commitment to a purpose; a decentralized business, where each unit operates almost autonomously; an aggressive, intentional use of software to gain advantage; open, accessible platforms that allow individuals and corporations to build businesses that reach global scale.

Just to get specific, and provide my own view on the topic, I broke down the piece and pulled out all of the practices that I could find, leaving most of the anecdotes behind.

In the end, reading the article felt like reading an article about the experience of being a professional athlete. It’s not something that you can do forever. It will change your life. Your coaches and staff vary between being incredibly supportive and shockingly critical. Your family life will suffer, if you even have a chance to have one. But you have a chance to do something that other humans have never done, and you get a chance in every minute to test your personal limits. That level of competition and pressure — internal, external and personal — will drive some to do things that are downright inhumane. You might be paid very well, but probably won’t…and some of the promises of riches go unfulfilled. Inevitably, you’ll leave that experience with a ton of habits, good and bad, that make your life different from everyone else’s. And the most successful individuals will probably end up being some of the weirdest of the bunch.

The question, then: is that^^ what we want from a workplace? If not, are we okay with achieving less? We probably won’t end up all designing our organizations in Amazon’s mold — it’s just too intense for most — but we should know that what workers want today is achievement. They’ll go through hell to make something important happen. We should absolutely be optimizing for that — it’s our job to make it easy to get hard work done.

Along with a few other folks in the UC “Management” crew, I spent Monday and Tuesday learning about Holacracy. It’s an extraordinarily complex interesting organizing idea that deserves a much longer set of posts, but the five-second version is that it’s a explicitly structured, distributed-authority, adaptive decision-making system
Several years and one company ago, I found myself in a mid-project meeting with a group of clients from a large hospitality company. We were sat in an innovation room that could have been plucked directly from the d.School – every single furnishing came from their catalog. Sitting at the
1. Start small. Everyone should agree at the outset to limit the scope of what the lab aims to do. Groups seldom follow this advice; there seems to be a natural desire to add features and commentary, even when they’re unsolicited. 2. Be okay with the duct-taped solution. Someday